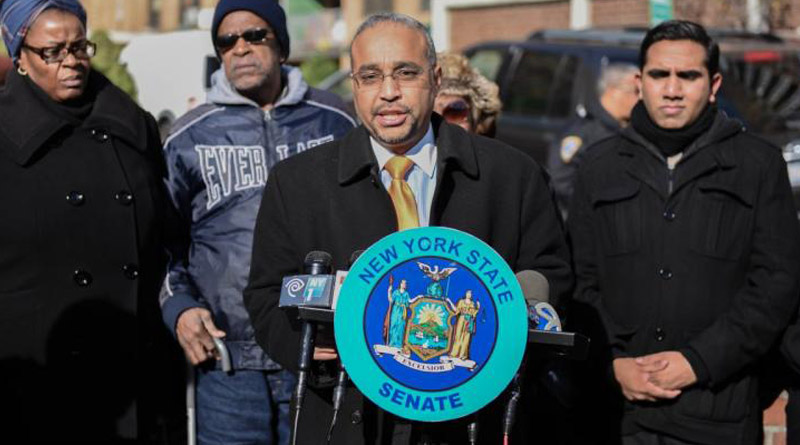 NYC representatives say they banned electric bikes for “safety reasons”. Hold that thought, we’ll examine the facts in a moment. We have heard of the ban in NYC, yet we have noticed a large number of electric bikes in the city in addition to several successful and well known retailers. Yet, there are citizens that treat these ebikers and ebike retailers as though they were criminals. Are they?

It appears the Gustapo is on the lookout for these ebiking brigands and NYC elected officials want to begin spending money to hire more police to hunt down these suspects for their reprobate activities. This recent report on this situation gave us pause to reflect on the criminality at hand. Please note our cheeky facetious tone here. Do you find some irony in this CBS story? 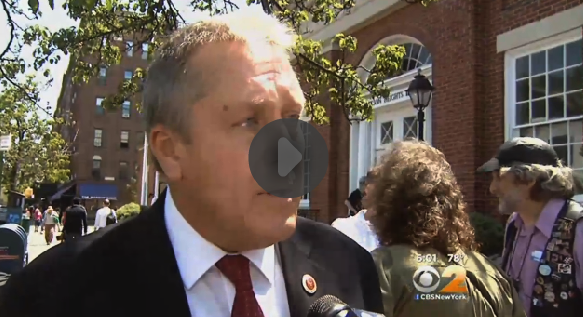 This NYC Representative is a Gem

The bike does not ride on the sidewalk. The bike rides the road, ladies and gentlemen. The bike shares the road with the much larger vehicle. Now, in all seriousness, the electric bike rider is also respecting the environment by significantly reducing carbon emissions, presents no danger to innocent motorists, and yet, it is the electric bike rider that must be hunted down and stopped, according to the above NYC Representative! The madness and the insanity!

Please allow us to review the following facts for a moment regarding the illogical proposition of electric bikes being less safe than, perhaps, vehicles:

Now, if we as a culture adopted a greater understanding of these facts and did not elect government officials that propagated nonsensical imaginations void of facts regarding illusionary cyclists on electric bikes as being more dangerous than a random person driving a vehicle, we may actually survive as a species. Compare cycling incidents per capita to that of the Netherlands where the culture is centered around clean living and biking. Roads are dedicated to the cyclists and the population is a cycling populace. But, there is hope.

Not all local representatives are like unto the aforementioned. Although this is not mainstream, it is not commonly advocated for the other side either. This trend, however, is leaning towards the side of the cycle as we are following in many cities across the United States. This gives us hope and cause for celebration.

But NYC, you have a long way to go my friends. And, if you happen to live in a place as such, you are in luck. We offer a “covert” electric bike kit that no one will know exists on your bike. In other words, know one in the city of NY will know you are a bandit ebiker! You can ride your bike freely in the open and the ebike Gustapo shall not notice you, ladies and gentlemen. You may ride and you may be free!