E-Bike to the Future: Sales and Trends 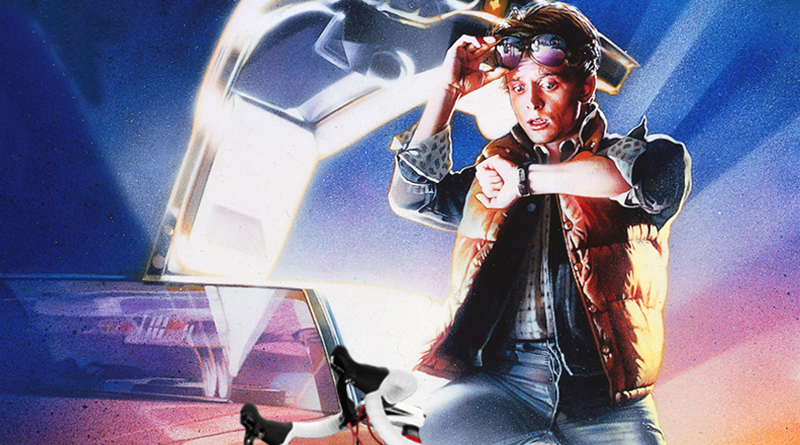 What Is The Future of Electric Bikes?

It is projected that by 2023, there will be 34 million electric bikes used in the metropolitan transportation landscape according to Navigant Reports. Hence, the efforts to swiftly shift to clean energy as well as renewable solutions effectively in order to satisfy the growing needs of urban mobility. As a result, these factors tend to accelerate the use and sale of e-bikes in the United States and beyond. 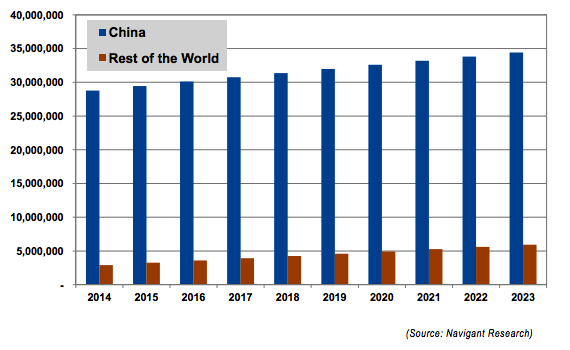 Is America behind the electric bike times?

In Europe and Asia Pacific, electric bikes are in fact widely used to preserve the ecological balance in the environment and to prevent more pollution produced by vehicle engines. Electric bikes also support the desire to resolve congestion resulting from growing urbanization. Furthermore, e-bikes, which are used in Western Europe and North America, are also an innovative trend particularly amongst younger riders. But the United States is far behind in ownership of electric bike systems. Despite this fact of effective implementation of electric bicycle transportation, it is the United States that paved the way with innovative e-bike patents beginning in the 1800’s. See our findings on electric bike patents filed with the USPTO that echo today. 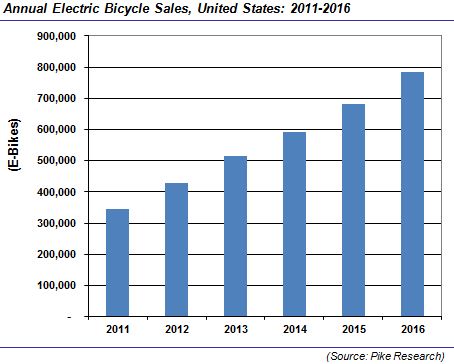 What are the Current Trends with E-Bikes?

According to Navigant Research, electric bikes will continue to provide better transit options within these particular regions, Europe and North America. It is argued that this will occur more as people’s awareness increases of renewable energy so that the planet will be preserved for generations to come. One only needs to visit the smog of China and feel the sting in the lungs and on the skin to recognize the need for improved transportation. The e-bike buzz on many streets today are also due to e-bikes used by young kids in transit from one place to another such as from school to their homes. 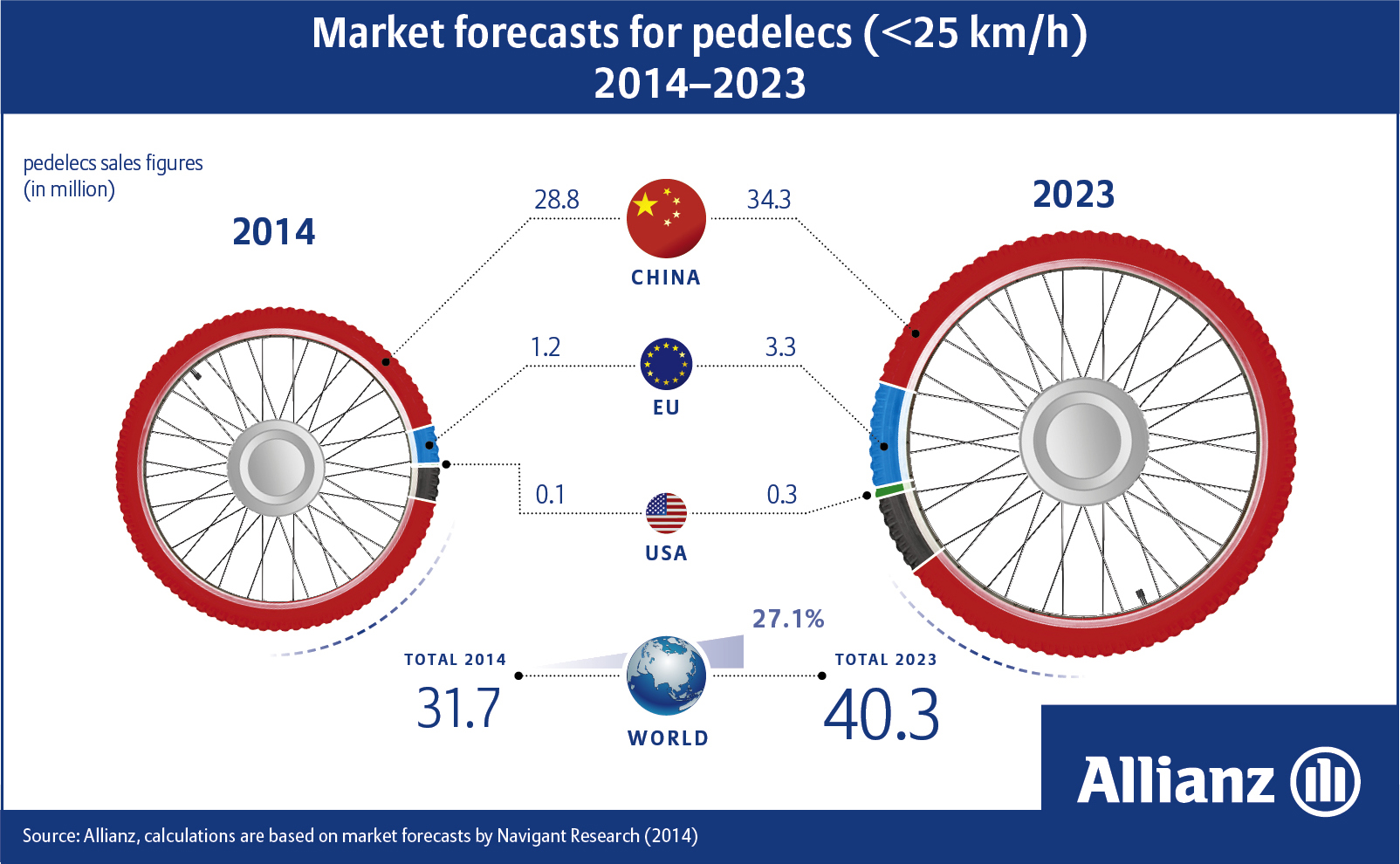 According to Navigant Research headed by Dave Hurst, Chief Research Analyst, the streets in most cities in the United States are even worse than predicted decades ago. The streets are congested with heavy traffic not passable by vehicles. Electric bikes are perceived as a progressively more practical alternative in terms of urban mobility. The growing use of top quality and affordable lithium-ion batteries significantly contributes to the market trends when it comes to promoting electric bicycle models. With that, it is obviously seen that younger riders will use this alternative more frequently in Western Europe and North America. On the contrary today, 9 out of 10 e-bikes utilized are found in China. They are spreading westward to contemporary consumers that demand lithium-ion batteries instead of lead-acid batteries. The growing demand of responsible alternatives is helping the economic and ecological development of e-bike countries around the world.

Increased ridership also increases safety regulations to protect e-bike riders in cities and other areas. Thus, this efficiently interposes concerns regarding the concurrent need for urban planning such as transit systems, lanes and lights particularly for electric bike riders as well as other innovative means of transportation. It’s essential to contribute to the mass production of smart transportation, smart utilities, smart energy and even smart industry in order to change the crowded traffic around the world.

In the United States, it will become ever more helpful for people to be taught about the importance of renewable energy for a cleaner and fresher environment not only for this generation’s inhabitants, but also for the future generations that will inherit the land. On that note, Leeds is your reputable partner when it comes to buying quality and durable electric bikes in the US. For more details about the products and services offered, please visit our electric bike sites or contact us 866-933-8716.