Video | 5 Bike Stories to Inspire You 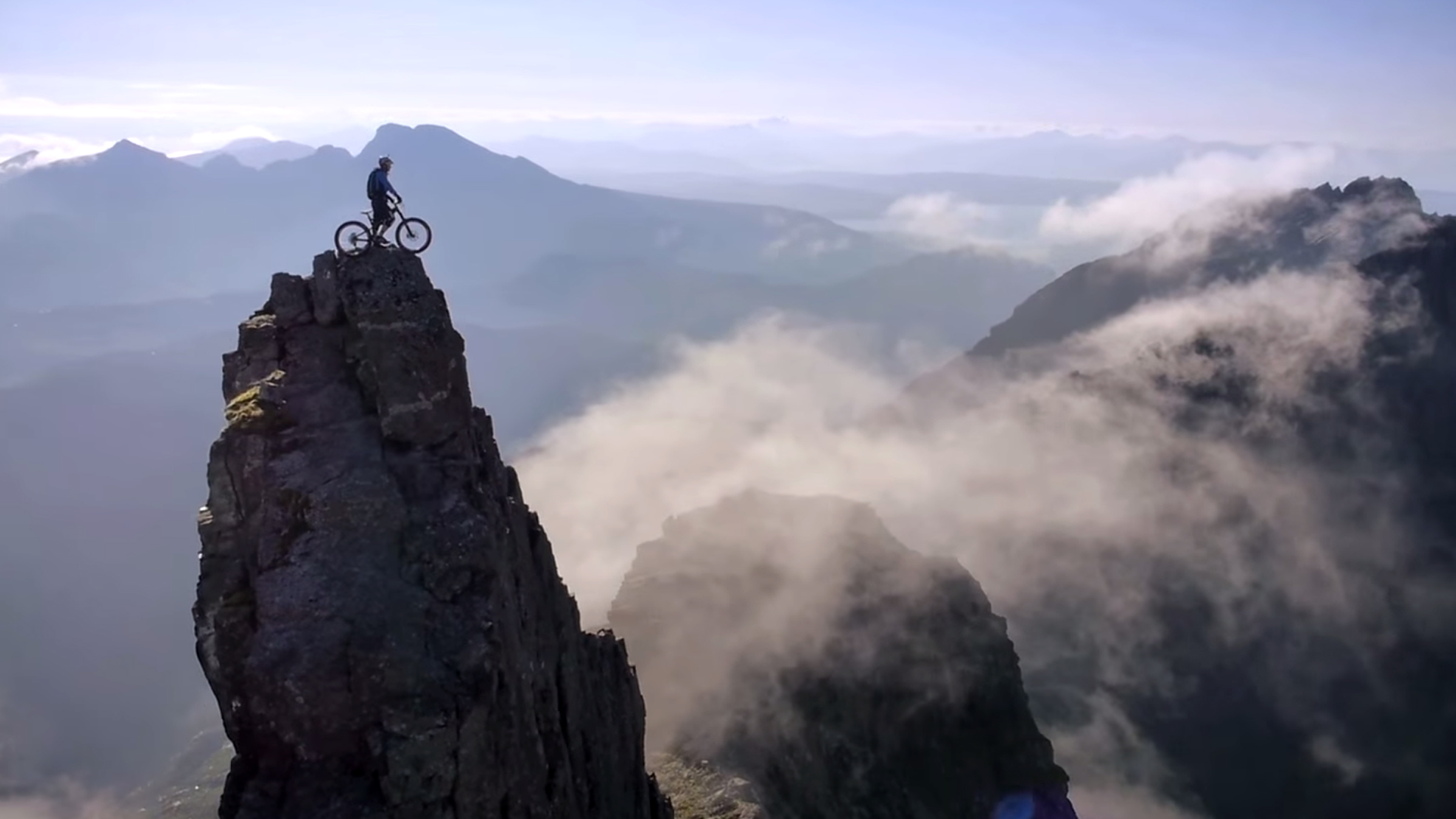 In 1930 Albert Einstein wrote a letter to his son Eduardo and offered his son the advice, “Life is like riding a bicycle – to keep your balance you must keep moving.” Inspiration can be found anywhere and when faced with life’s challenges we find inspiration in the accomplishments others achieve on the bike saddle. To keep our balance we must keep moving. We picked our top five motivating stories that inspire us to keep our balance – to push ourselves in order to keep moving. Some of these stories will motivate, inspire, and bring you to tears.

1. Team Hoyt – This father and son duo have become an Ironman icon. Dick Hoyt’s son Rick was diagnosed with cerebral palsy shortly after he was born. Doctors told Dick and his wife that their son would be a “vegetable” for the rest of his life. The Hoyts were advised to put their son away in a home but noticed Rick’s eyes would follow them around the room. One doctor encouraged the Hoyts to treat their son like any other child. Rick learned the alphabet quickly from his mother and eventually graduated from Boston University with a degree in special education that he uses today to help other children with disabilities. Dick found that his son was happiest when competing together in Ironman competitions. Watch the joy this father and son team have found together and the inspiration their story continues to offer.

2. Danny MacAskill – A Scottish trials cyclist form the island of Dunvegan on the Isle of Skye. Danny worked as a bicycle mechanic for many years before focusing full time on trials riding. Trials requires incredible focus, skill, and guts to perform the type of daring and inspiring tricks Danny does. Watch this first film set to the music “Funeral” by Band of Horses that contains some of Danny’s most inspiring tricks that were possible only through trial and error. This video filmed by Danny’s roommate launched him into a full-time career making videos for Inspired Bicycles. Watch Danny’s career move from trial and error to his more recent videos Way Back Home (2010), Industrial Revolutions (2011), Imaginate (2013), Epecuén (2014), and The Ridge (2014), which are also found below.

3. Michael Trimble – Born without arms this young man has not let the 1986 Chernobyl nuclear disaster stop him from fulfilling his dreams. Michael spent eight years in an orphanage until he was adopted by a family in the United States. With the support of his community and family members, Michael has gone on to earn his degree and recently began a career as a quality assurance specialist. For ten years Michael sought out a bicycle manufacturing company that could custom-build a bicycle for him. After being turned down by all of them because they did not want to take on the liability, a local Pittsburgh bicycle shop decided to accept the challenge. Watch Michael’s inspiring interview and video riding a bicycle without arms from the Pittsburgh Post Gazette.

4. Martyn Ashton – Taking a road bike into the realm of trial riding is a challenge not only to do but an inspiration to watch. Martyn Ashton began the “Road Bike Party Series” featuring the 2012 Tour de France’s winning bicycle the Pinarello Dogma 2. He began a new riding style that presents no limits to the lightweight road cycle’s capabilities. The series goes on to feature riders Danny MacAskill, Chris Akrigg, and Sam Pilgrim highlighting this new style. Martyn suffered a tragic accident in 2013 that left him paralyzed. He carries on a legacy of courage in a wheelchair now as a motivational speaker.

5. Mike Day – After being shot 27 times in a point-blank firefight by al-Qa’ida fighters near Fallujah, Iraq, former Navy Seal Mike Day continued to represent his country raising money and awareness for military members suffering Post Traumatic Stress (PTS) and Traumatic Brain Injures (TBI) by getting on a bicycle and competing for the Carrick Brain Center in Texas and the Special Operations Warrior Foundation. Watch Mike’s interview and get inspired.