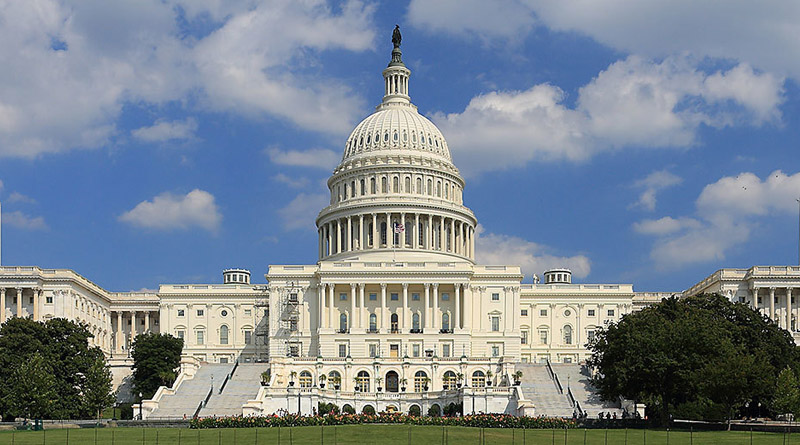 In case you have been living under a rock, you may not have seen our new Kickstarter project yet! No, but really, we are so excited about the launch of our new 500 Series electric bike kit. In preparing to film for the kickstarter video, we had to decide on a location. We wanted to be in a public place that was very well known where we could talk to all different kinds of people and get feedback on this great new conversion kit. In the past, we have filmed in awesome locations like Moab, Utah and downtown San Francisco, California. Somehow, we came up with the idea to film on the National Mall in Washington D.C.

We Utah girls were so excited to hit the big city, can you tell? When we arrived we discovered we had made one major error.  We forgot to check the Pope’s schedule before traveling. (I know, don’t you always check JUST IN CASE the Pope might be heading to the US for the first time in forever? Well, you should.) It turns out, he was also scheduled to be in D.C. the same days we were hoping to film, so crowds, parking, and road closures were going to be a major problem. Oh well! The show must go on.

We brought 3 different bikes all equipped with our new 500 Series e-bike kit for people to demo. The funnest part of our day was getting to ride them across the Potomac and onto the mall.  Man, those things have some serious power. I am really excited about the possibilities!

After successfully navigating the crowds, we spent the day filming various segments, and talking to people about our e-bike kits. We were hoping to get people to test drive them and tell us what they think about them. It’s funny, when people call in to our customer service line, they usually have done their homework and know all about e-bike kits.  But talking to random strangers, it was surprising how many people still haven’t even heard of electric bikes! People were leery of us, they thought we were trying to sell them something.  But once we convinced a few people to give it a try, more and more became curious and came over to see what we were all about.

After utilizing every last bit of daylight available to us, we went to grab a bite to eat, then head back to our cars, which were parked at Arlington National Cemetery. But, like total tourists, we arrived to discover that the cemetery was closed for the night, as was their parking garage. No worries, we had our e-bikes with us! We pedaled to the nearest Metro station and hopped onto the train. Taking e-bikes onto the train was much easier than I had feared, which just reaffirmed my belief that so many people could be e-bike commuting to work who aren’t. We have so much work to do spreading the word about a healthier commute and a greener lifestyle! (More about that later…)

We rode the metro to the closest stop to our hotel, then pedaled the rest of the distance, which was a piece of cake with these new 500 Series motors. I have really never had so much fun on a bike! Since our car was still locked in the parking garage, however, we had to go back the next day to retrieve it. But it turned out to be a good thing because it gave us a chance to do some quick sightseeing. I have been to D.C. before and I couldn’t believe how much walking you have to do! Getting around is exhausting. But with our e-bikes, we zipped from place to place and managed to get in quite a few sights in just a few short hours.

It was a great visit, even if it was a little short. These sites make us so proud and feel so humbled to be Americans. Now next time, I plan to check my Leeds e-bike kit so that I have it with me at all times. That way, we can be sure to get everywhere we need to go (even if the Pope is in town). Our Kickstarter campaign that we filmed is now up and running and we would love for you to take a look! Use the link below to be directed to Kickstarter’s website and take a minute to watch our video. I think you’ll be convinced that one of our new 500 Watt kits is on your list of NEEDS if you want even more speed and power. Yes, I said NEED, not WANT. At just over 2 cents per charge, you can’t beat that for obtaining a healthier commute and a greener lifestyle! (Yes, that is my new tag-line. See if you can catch it in the video!)

Thanks for watching! We appreciate all of your support.