Electric Bike Kit Best For Commuting – Not For Professional Competition 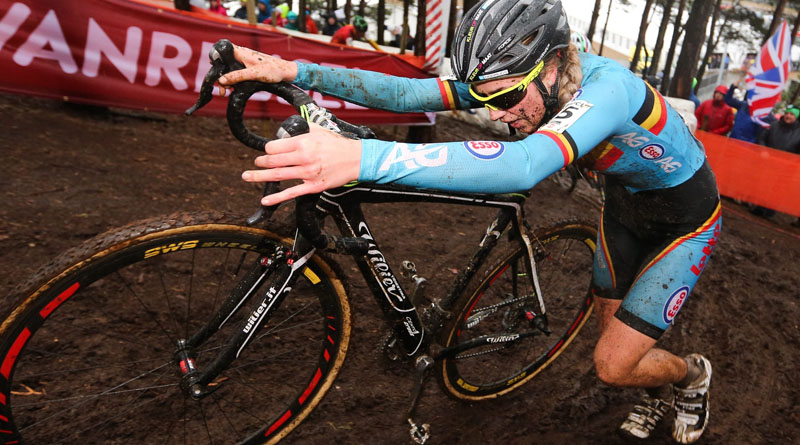 If you are a cycling enthusiast, then you’ve probably feared the day competitive cyclists could use e-bikes to cheat in competitions. As far as the electric bike kit is concerned, many people feel as though the only purpose it serves is to provide people with an unfair advantage. If your aim is to get a better understanding of this concept, then it’s vital to take a closer look at electric bikes as well as the people who may use them: competitors and bicycle commuters.

Whether the cycling community is ready to embrace electric bikes, they are here to stay and their popularity is growing around the world. So let’s take a look at an infamous incident regarding the wrongful use of an electric bike and then consider how electric bikes should be used.

Femke Van den Driessche is a famous cyclist who has won many awards over the years. Her accomplishments have earned her a lot of positive attention. The famous cyclist, however, also gained attention for an incident that she would like to conceal.

In April 2016, officials found evidence of mechanical doping in Driessche’s bike. As a result, she was banned from participating in competitions until the end of 2021. This incident caused severe damage to her reputation as a skilled cyclist, but it also sparked conversations about the use of electric bike kits. She ultimately announced she will not be returning to the sport. 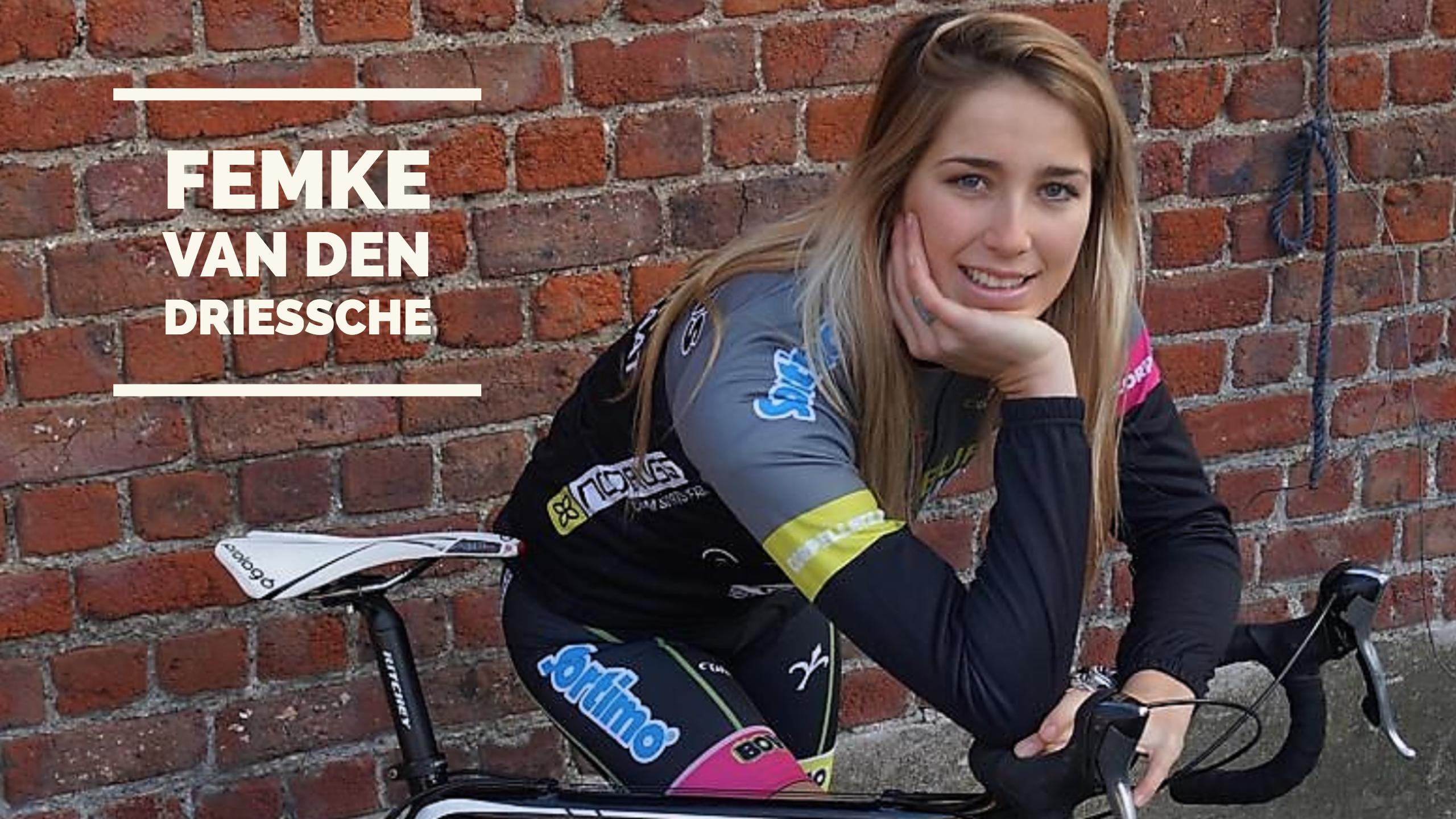 Although most people know that mechanical doping refers to cheating, they are not sure how it works or helps the rider. Lance Armstrong made the term doping as well-known as Le Tour de France, but mechanical doping is a fairly new concept. The process involves covertly installing an electric motor on a standard bicycle. Normally hidden under the seat, these motors can allow cyclists to easily gain an unfair competitive advantage.

Some motors are designed to activate only when the cyclist is pedaling and others can be controlled via buttons hidden in the handlebars. As the cyclist moves along the road or track, the use of the electric motor is completely invisible to observers, such as the Vivax system below. This is the system Femke Van den Driessche is alleged to have used. 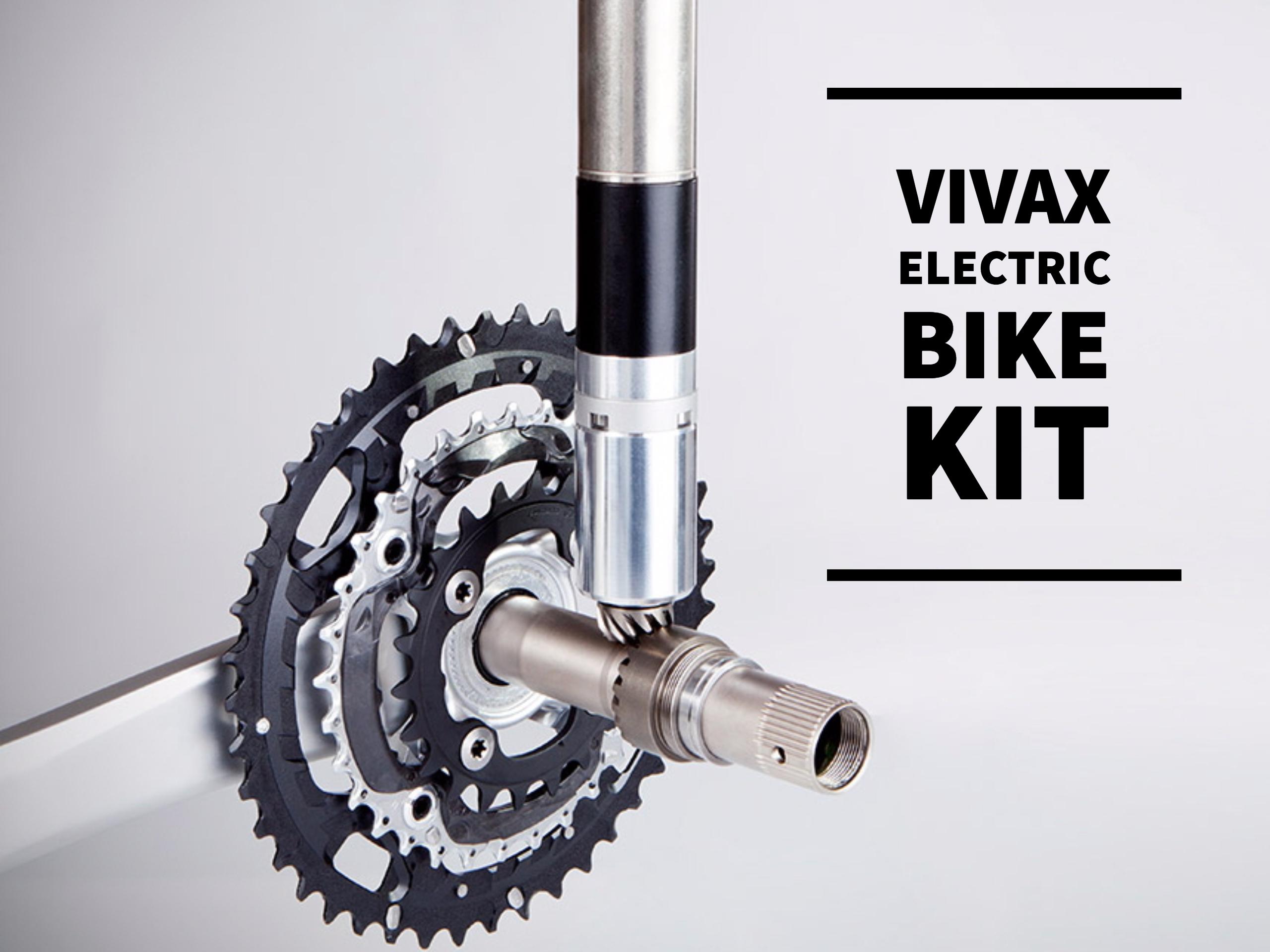 Although many companies are now manufacturing complete electric bikes, consumers are turning more and more to e-bike conversion systems. These systems allow people to convert their own bikes to electric bikes. Once the kit is purchased, installing it on a bike is as easy as following a few simple instructions.

Some of the first electric bike kits were bulky and could only operate for short distances, but newer versions, such as the Leeds Electric Bike Kit, are designed specifically for bicycle commuters and can function over great distances. The type of kit that a person uses will depend on their riding style and desired outcome. 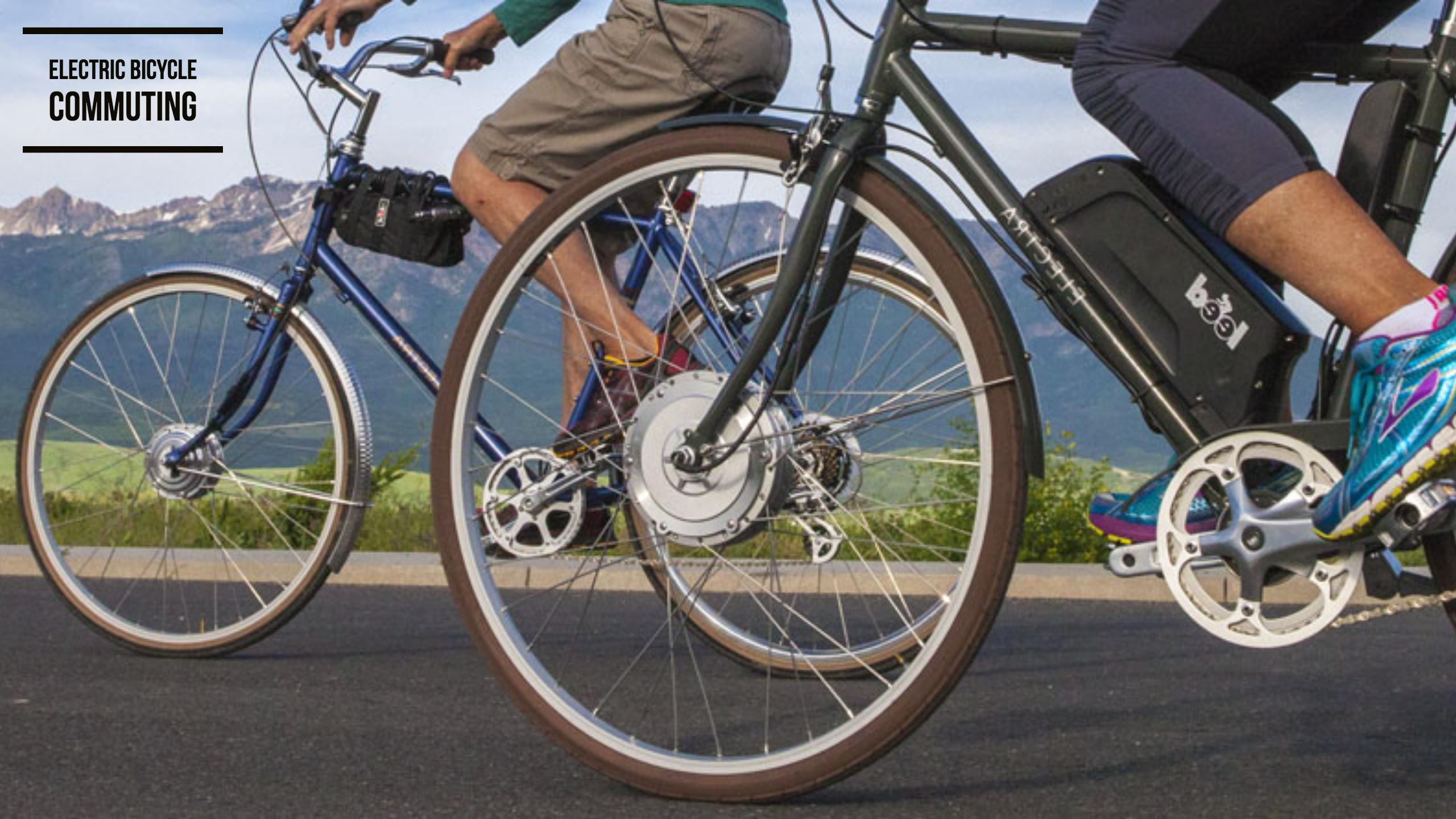 Because of the potential for misuse, many people in the cycling community view electric bike conversion systems in a negative light. Like all tools, you can use an electric bike for either good or bad reasons. Cheating in any competition is not justifiable, and it must be met with harsh penalties to reduce the number of incidents that occur. The competitive sport must maintain its integrity. But for those who ride bikes for recreation or transportation, electric motors can provide myriad benefits.

Electric bikes can make the daily commute to and from work much easier. They can also be used to encourage people to get outside and remain active. Rather than the tool itself, it’s the intention of the user that determines whether something has a negative or positive impact.