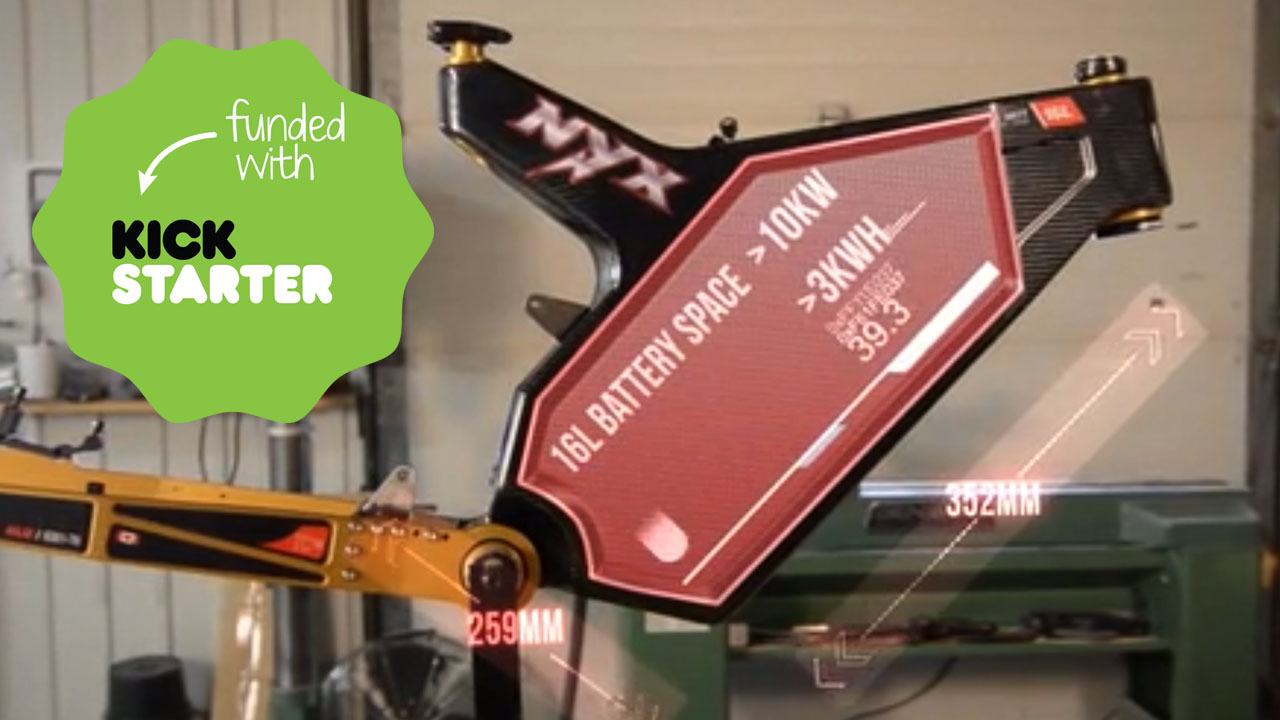 Leeds entered the industry allowing anyone to convert a bicycle into an electric bike with a simple installation using high quality electric bike components. The conversion system included a 250W 8FUN hub motor and 24 volt battery system powered by Samsung li-ion cells. The Five Minute E-Bike Kit is now the 250 Series. This continues to be a popular system with over 500 five-star reviews.

Flykly is similar to the well-known design of the Copenhagen Wheel developed by students at MIT. Flkly includes a single-wheel 250W system with enclosed battery and smart-wheel technologies. This allows users to interact socially and control the system with their smart phones. Flykly’s launch was enormously successful and highlighted by tech companies and users on social media. There have been various changes to the system since launching and users have experienced minor performance issues, but this is a great concept with many opportunities.

Rubbee is a single unit conversion system that employs a friction drive similar to the Schnepf model patented in 1898. The Rubbee installs on the bicycle seat post and drives the rear wheel with a small motor resting on top. The concept offered big potential and possibilities, however, the online reviews and comments demonstrate that the technology did not perform as backers hoped it would. We look forward to seeing new advancements in friction drive systems as they offer many potentials.

Leeds Pocket Bike Juice (PBJ) is the world’s smallest electric bike battery system. The PBJ incorporated the components of the 250 Series and came with a battery system the size of a cell phone. The crowdfunding campaign raised over $18,000, but was canceled days before funding due to an unexpected delay in estimated manufacturing of the battery management system (BMS) that could have delayed delivery for backers. Instead, the PBJ was launched directly online to consumers months later and is available for purchase online. It continues to be the world’s smallest electric bike battery system.

NYX Bikes created an electric bicycle frame that uses components from a salvaged bicycle to complete a high-power electric bike. NYX’s design was amazing and offered many opportunities for consumers looking for high-power solutions offered by other companies such as Luna and Stealth Electric Bikes. Unfortunately, NYX did not raise enough to fund the campaign, but we are looking forward to their relaunch and are excited to see the campaign succeed the second time around.

Amount Raised: DID NOT FUND

Frank Fox offered a beautifully designed system that improved on the Schnepf Friction Drive. The conversion kit aimed to target EU-legal e-bike consumers. The concept was excellent, the prototype was solid, but seeing a new product from start to finish without the manufacturing in place to complete it defeated the idea. The updates Fox offered on Kickstarter following the project left backers with worries and frustrations without working models. He recently posted the following:

That some of you, for the reasons just mentioned, are meanwhile quite pissed at us, I can understand and I would make a lot different from today’s point of view.

Leeds expanded their product line doubling the power of their previous conversion system with a 500W motor. The kit includes more bells and whistles common with newer electric bike models. These components include an LCD computer to control power, a pedal assist sensor (PAS), and monitor battery power. The 500 Series converts any bike to ebike is available with customizable options and all wheel sizes.

Following the launch of single-wheel projects like the FlyKly and Copenhagen Wheel, GeoOrbital introduced a new concept that received broad reach in the media and on social media platforms. The concept allows for installation on any 26″ wheel bicycle. The GeoOrbital wheel replaces the bike’s front wheel with a quick and simple installation. It has been six months since the campaign ended and according to the company’s Kickstarter updates, they are behind schedule in delivery. Their last update in said that they will be shipping soon, but as of this writing there have been no new announcements, leaving their backers with questions. We look forward to the success of the company and seeing GeoOrbital wheels on the bicycle commute.

The Bikee is a mid-drive conversion system that includes steel versus plastic for its most important parts. The Bikee replaces your pedal drive, which can be one of the most efficient systems, particularly for hill climbing. The crowdfunding campaign ended in July and recent updates from the company claim big delays offering apologies to backers.