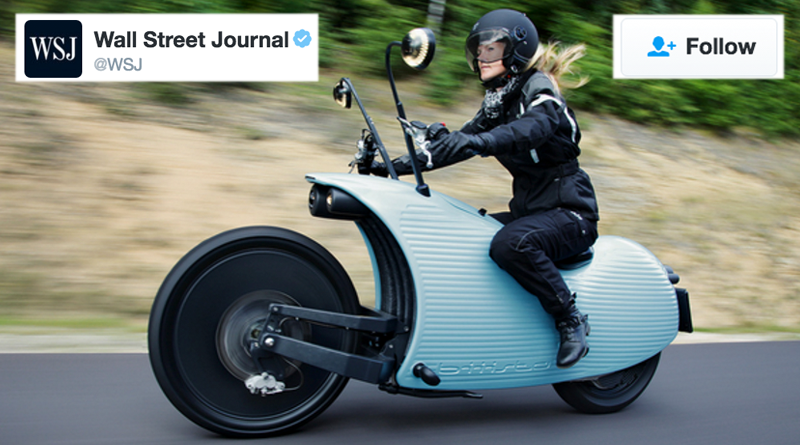 Imagine if we could go back in time and visit the innovators of the 1800’s who filed the first electric bike patents. We could sit down at a dusty bar and flip through our phone showing them modern electric bikes. Perhaps we could pull up Twitter hashtag #ebike and find all the newest inventions and the price tag of these expensive electric bikes. Sure there wouldn’t be cell phone service, but just go with it for a moment.

While we’d be sitting at the bar, we’d have to explain social media, Twitter, cell phones, and our clothes, but I think the early innovators of electric bikes would be thrilled to see what has come of their work a century later. On the contrary, I also think they might be disappointed. The price tags would shock them. They’d realize that their desire to invent clean and affordable transportation has not been fulfilled even a century later.

The expensive tech seems to get the buzz and the practical solutions are often overlooked. The most practical being the electric bike conversion kit, which costs 200-500% less than most electric bikes sold today.

We wanted to imagine what we would show these original innovators if we could go Back to the Future. Let’s ignore the price tags while we do this. So we scoured Twitter and found the coolest electric bikes. We think you’ll like these techy e-bikes as much as we do. One more thing…

In case you do find a time-traveling DeLoreon and win the lottery, be sure to add these expensive electric bikes to your post-lottery-e-bike-collection.

It's also stupid. RT @WSJ The Johammer J1 is an electric bike with a motor that's silent. http://t.co/Oz4Ws5ISqi pic.twitter.com/qNz1ih3nuT”

Would love to have this Prodeco Titanio 29er e-bike! pic.twitter.com/ITMoOARhab

Would you rather a bike designed by @GM or a car designed by @cervelo? GM's foldable, electric bike for commuters https://t.co/4RE5hY8LAB

The Gi FlyBike is a foldable electric bike made of aircraft grade aluminum and weighs 37 lbs https://t.co/IgE8FtagK3 pic.twitter.com/urC5HCFbws

Afghan-Engineered Electric Trike – Not For Sale