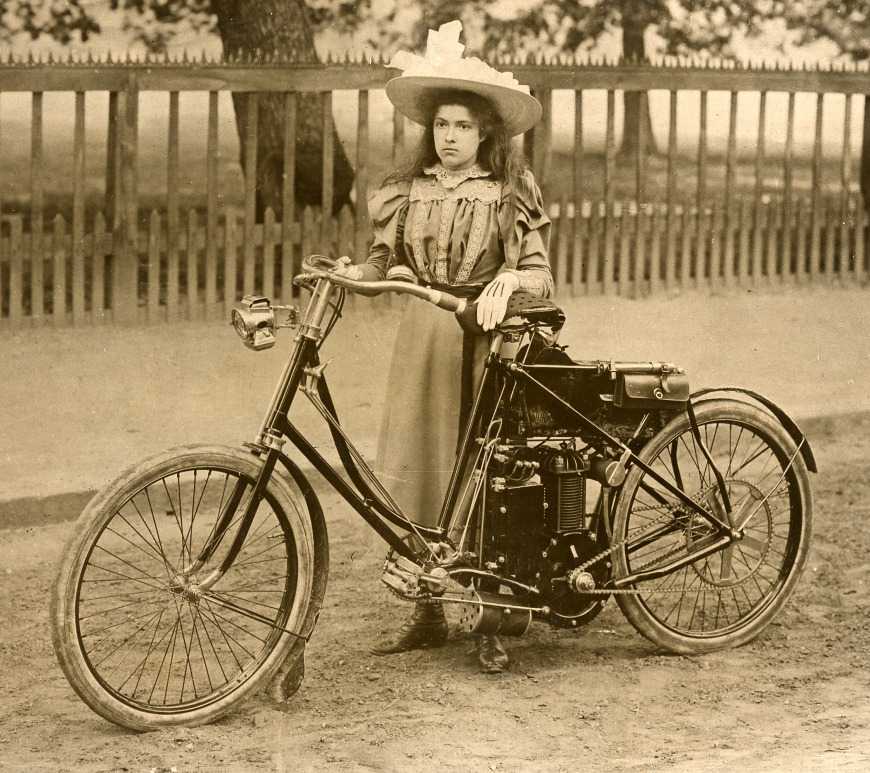 How the bicycle industry created the automobile, The development of the bicycle to the car and back again

Today, few people know how much the development of the bicycle accelerated the coming age of mechanization and the automobile and even electric bikes. In 1816 when Baron Drais invented the 1st bicycle, civilization had little in the way of tools and machinery. What it did have was rudimentary and the men who were skilled in simple mechanical trades of the day were few. Those who developed bicycle technology had to also invent improved tools and machinery, and create new materials and devices with which to work. In the eighteen-nineties, the safety of modern bicycles caught the public’s fancy and took the world by storm. The large volume of bicycle production which  Resulted gave added impetus to the development of better steels and rubber compounds. This further accelerated the improvements in machine tools and manufacturing processes. 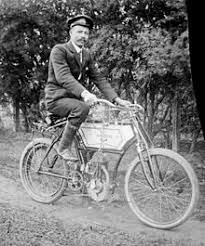 Bicycles Leading The Way For The Automobile Industry

In the last decade of the 19th century, the growing bicycle industry led to a large demand for tires and better tire technology. This encouraged the development of new sources of raw rubber and technologies such as the wire wheel. The wire wheel played a large part in the early development of the motor car. The bicycle also pushed the development of roll and ball bearings. The study of metallurgy and the ability to harden steel was greatly improved. By 1895 these techniques became practical and even vital for use in early motor car designs.  In 1878 James Starley invented the differential axle for a tricycle.  Without this cycling invention, your motor car would not have been possible.
The poor roads of the eighteen-hundreds inspired bicycle designers to invent and develop the individual sprung wheel. This led to the creation of knee-action technology used heavily by General Motors. The bicycle also brought the need for better roads to public attention.  These roads were essential to the public adoption of the motorcar.

The 1st freewheel devices appeared on bicycles in the 1870s. This device allowed bicycle wheels to spin without pedaling. Making only minor modifications, the automobile industry adopted this freewheel technology and is the reason your modern vehicle can “coast” when no power is given to the gas pedal. Another vital contribution to the motor car industry was the variable speed transmission. One of the earliest American patents for cycle transmission appeared in 1881. In the ensuing years, there were many improvements and refinements in bicycle gears. These improvements laid the foundation for your vehicle’s transmission.

The bicycle industry led the development of chains, cable breaks, strong steel tubing, and front wheels that turned together. In fact, some of the first car makers where bicycle shops that added motor devices of different combinations to their bicycles. These motorized bicycles were the technologies that became the modern motor vehicle years later. Rover and Peugeot are examples of two bike shops turned motor car companies.

We know bicycle technology was vital to the development of the automobile. The history of the bicycle has impacted the human race more than one can measure. Now, over 100 years into the future, hundreds of millions of people use bikes to commute, improve their health, lessen their carbon footprint, create entertainment, find freedom, and more!  We are going back to the early days of cycling when putting motors on a bicycle a novel idea. People are adding electric powered motors to our bikes as an alternative to driving cars. The world has come full circle. We do this for many reasons including lessening our carbon footprint, increasing our health, increasing the enjoyment of riding our bikes, and more!

Our society has seen the benefits of electric bikes and they are here to stay! You can add an e-bike kit to almost any bicycle allowing you to ride further and faster.