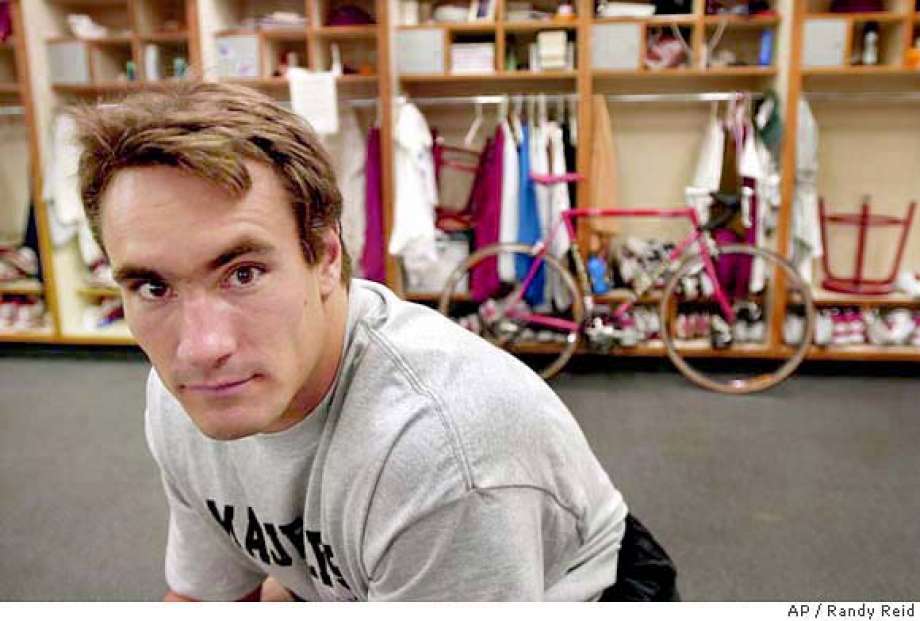 Patrick Tillman rode his bicycle each day to football practice while playing for Arizona State University. This small detail of Pat Tillman’s life speaks volumes to who he really was and yet was only one infinitesimal part of the Pat Tillman story. Pat was not a worldly person. He did not seek fame, fortune, or glory and he enjoyed life as it was meant to be enjoyed. He was a competitor, a scholar, an NFL star, a soldier, a cynic, a patriot, and a flip-flop wearing-bicycle riding hero.

His life story was captured well in John Krakauer’s book Where Men Win Glory: The Odyssey of Pat Tillman. Krakauer offers an inspiring glimpse into the life of Tillman that so many people experienced and so few of us had the opportunity to know first-hand as he led by example both on and off the football field. This book answers many questions so many of us have had about Pat following his inspiring life and tragic death.

While playing for the Arizona Cardinals, Pat gave an interview the day after the terrorist attacks by the 19 al-Qa’ida hijackers on September 11, 2001. In this interview he expressed his gratitude for his grandfather and others who have served their country. Regarding his not serving, he expressed his frustration – in his own words – “I really haven’t done a damn thing.” A few months after this interview he and his brother Kevin enlisted in the US Army and left to serve as elite Rangers to offer themselves for their country and take the fight to those in Afghanistan who sought to hurt his American brothers and sisters. He gave up a $3.6 million NFL contract with the Arizona Cardinals. His brother also turned down a MLB contract with the Indians in order to enlist. These two brothers joined together and served together in Afghanistan where Pat was tragically killed in a friendly-fire incident on April 22, 2004.

Much emphasis has been given to Pat’s football career and his decision to serve in the military foregoing the American dream of fame and fortune in the NFL. But what has stood out to many of us are the years that led up to Pat’s decision to serve as presented in Krakauer’s book. Pat Tillman was not average in anything he did. He carefully and methodically thought through life’s biggest decisions. He contemplated the hereafter even though he was an atheist. He studied the Qur’an. He spent free-time seeking to understand religion such as reading the Book of Mormon and Bible in order to understand his friends’ religion even though he himself was not a Mormon. He would read Henry David Thoreau and Ralph Waldo Emerson. He was an intellectual. He sought to understand complex issues and tried to find answers to difficult questions. Pat’s friends recount that Pat was passionate and opinionated about everything and he wanted to know where everyone stood on important issues. He was larger than life and we honor his life and example to us all. May we remember Pat each time we hop on a bicycle and carry on the value of enjoying each moment of life.

Today, Pat Tillman’s widow carries on his legacy through her foundation providing scholarship’s to military veterans.

For more information on Patrick Tillman, visit the Pat Tillman Foundation and watch ESPN’s 6 part documentary on the life of Pat Tillman below.