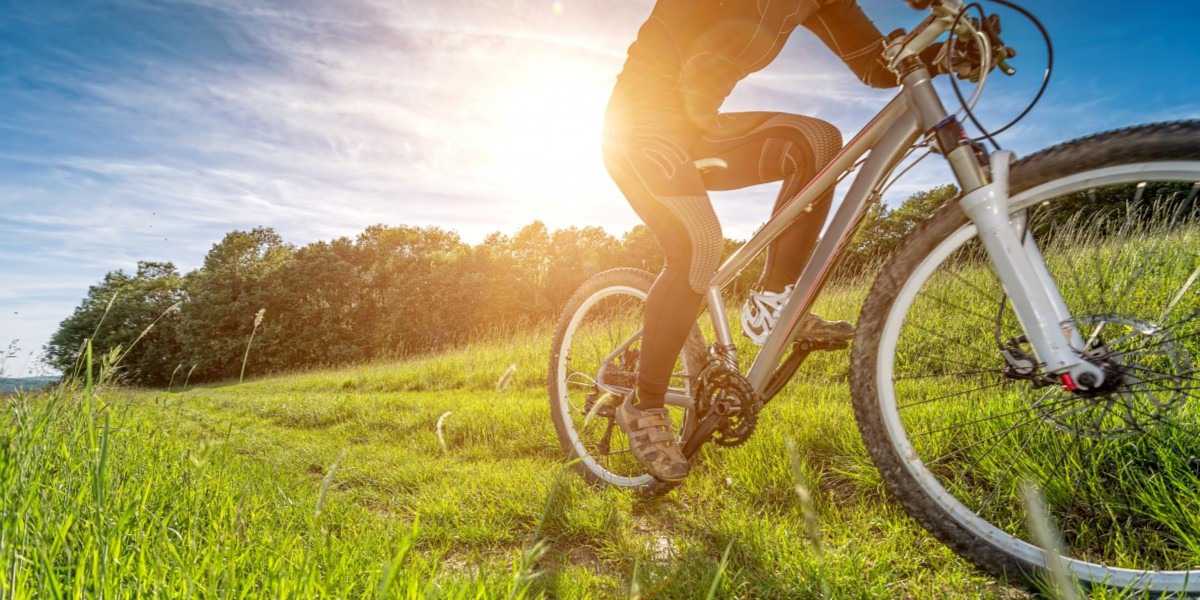 In our last post, we offered some tips for first-time mountain bikers. But one very important thing that we didn’t cover was trail etiquette. When you’re hitting the trails, whether you’re on an electric bike or a traditional bike, there’s a good chance that you’ll come across other cyclists. Whether they’re passing you, you’re passing them, whether you’re going up or downhill, there are some important guidelines to keep in mind.

Because there are a wide range of fitness and experience levels on any given trail, trail etiquette typically comes down to being considerate and friendly on the trail. In the end, we’re all just trying to explore and enjoy our time in nature, so a little friendliness can go a long way.

The first thing you want to be sure of is that your electric bike can actually be on the trail in the first place. Electric bikes are designated by class, either one, two, or three. Class two and three bikes are more highly regulated – class two bikes don’t need any pedaling in order to work and class three bikes can go faster. Class one bikes can be ridden on a wider range of roads and trails, but it’s still important to check beforehand if your e-bike is allowed.

Be Considerate When Passing

This is especially important when you’re riding an electric bike up a steep hill. It may be easier for you to ride faster than someone on a traditional bike, especially if they aren’t as experienced or fit, so if you do need to pass someone, let them know you are behind them and on which side you are intending to pass them. This will give the other rider time to make any necessary adjustments or to stop, go to the side of the trail, and let you go by.

As a rule of thumb, whoever is going faster can pass the other party, it doesn’t matter whether you’re going up or down. If there is space on the trail, try to make as much room as possible for the passing bicyclist. However, depending on the trail, it may make sense to simply hang back and let them get far enough ahead so that you don’t have to pass them at all.

Stick to The Trail

As much as possible, try to remain on the trail itself and not to stray too far from the path. This can be harder when there are a lot of curves or if the trail isn’t clear, but generally with mountain bike trails, you will be able to see where the trail is and which direction you should be going.

In addition, be sure to only ride on designated mountain biking trails. Look for signs that say “No Bikes” or “Hiking Only.” Whether you have an electric bike or a traditional one, if you’re on the wrong trail, it could lead to a fine. You’ll also want to look for signs that designate the trail as a one-directional trail. Never go against traffic.

Carry In, Carry Out

If you stop and have a snack or a drink of water, take any trash or containers with you so that nothing is left behind. This includes food wrappers, water bottles, plastic baggies, bottle caps, and anything else that doesn’t decompose quickly. If you get a flat tire and need to change the tube, be sure to bring the old tube with you. Not only is this simply a considerate thing to do, but keeps the trail and the park clean.

Interested in giving an electric bike a try? Shop the off-road e-bikes and e-bike conversion kits at Leeds Bicycle today.